Friedrichstadt Palast Berlin welcomes you to the East End, Berlin’s hip nightlife district. Nowhere in Germany will you find more theaters in such a small area. And in the midst of it is the world’s biggest theater stage! Reopened in 1984 and located at Friedrichstraße 107, the show palace lies in the district Berlin-Mitte just five minutes’ walk from Friedrichstraße railway station. The Palast is unique the world over for its diverse programme and sheer size. While the building does not seem so big from Friedrichstraße, looks are certainly deceiving: it is 80 metres wide, 110 metres long and covers an area of 195,000 cubic metres. The massive structure is the last major structure erected by the German Democratic Republic, making it an exceptional architectural testimony to how Germany overcame of its former division. 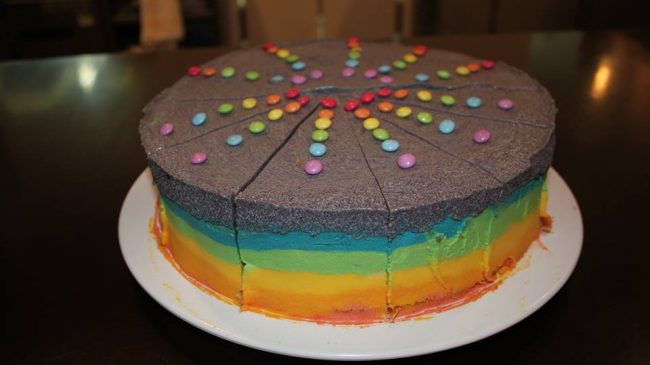 Ulrichs Berlin is the voluntary catering offer of the Berlin Aids-Hilfe. The offer of the Ulrichs allows all people a visit. Whether young or old, with or without HIV, with less or more money. 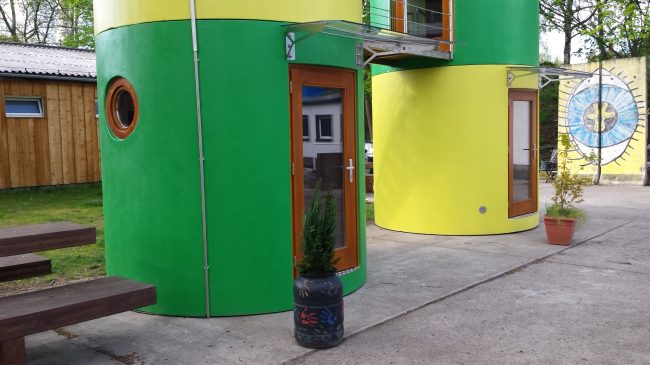 Qbe Hotel Berlin has individual cubes and towers with enough space to sleep and store luggage. A shared lounge area and unique accommodation are offered by this hotel. Located in Berlin’s Lichtenberg district, 8.5 km from Alexanderplatz. 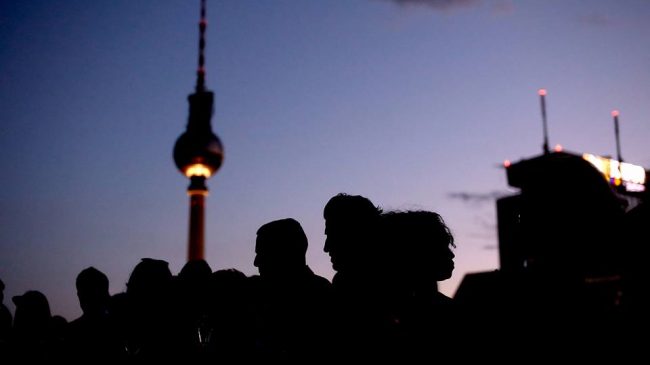 GMF Berlin in the heart of Berlin Mitte, on the Alexanderplatz is the House of Weekend and this is where the GMF took its residence, on the 15th floor high above the roofs of Berlin.