The XENON cinema Berlin is located in the Schöneberg district of Berlin on the Kolonnenstrasse 5-6 between the Kaiser-Wilhelm-Platz and the S-Bahnhof Julius-Leber-Brücke. The cinema is on the ground floor of a normal Berlin tenement house and has 140 seats. Opened in 1909, it is the second-in-use cinema in Berlin after the Moviemento in Kreuzberg. Since its takeover by today’s operators in mid-1995, the main focus of Queer Cinema is on the market. Other focal points are the children ‘s cinema and the documentary, as well as, if possible, subtitled original versions. Parking from 7 pm on the bus lane directly in front of the cinema …

check Homepage for the screening hours 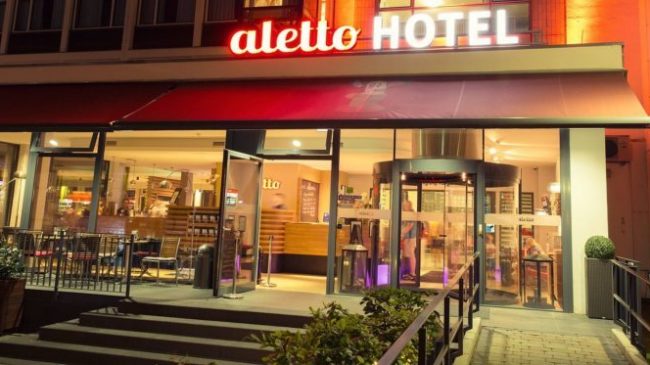 You don’t have to spend a lot of money to feel at ease @ Aletto Berlin. We consider the hotel as a retreat, while the business activities of the capital outside the wall continue at an incessant pace. As the guest, this is like a second home 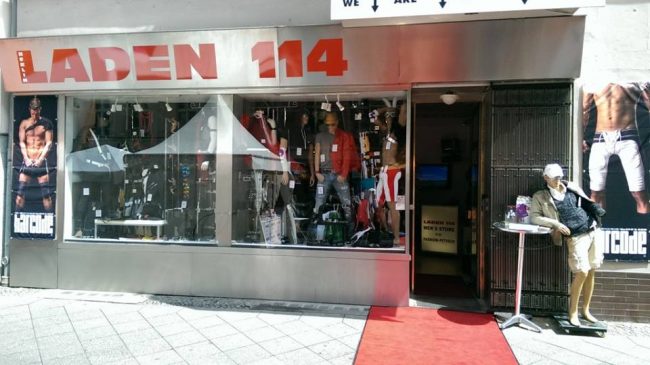 Laden 114 Berlin is a gay feitsh and fashion store in Schöneberg, her you can find the one or the other great piece between the fetish and trendy clothes and accessories. Small good sorted shop, not far from Motzstraße 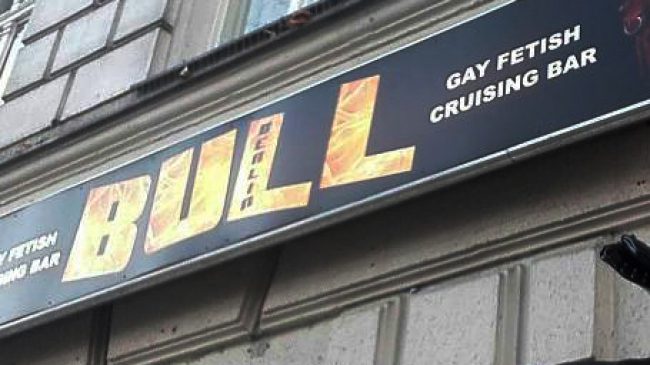 BULL bar Berlin is a 24hrs gay cruising bar in Schöneberg. when everything is closed the BULL is always open 24/7. When you enter you will forget the time.