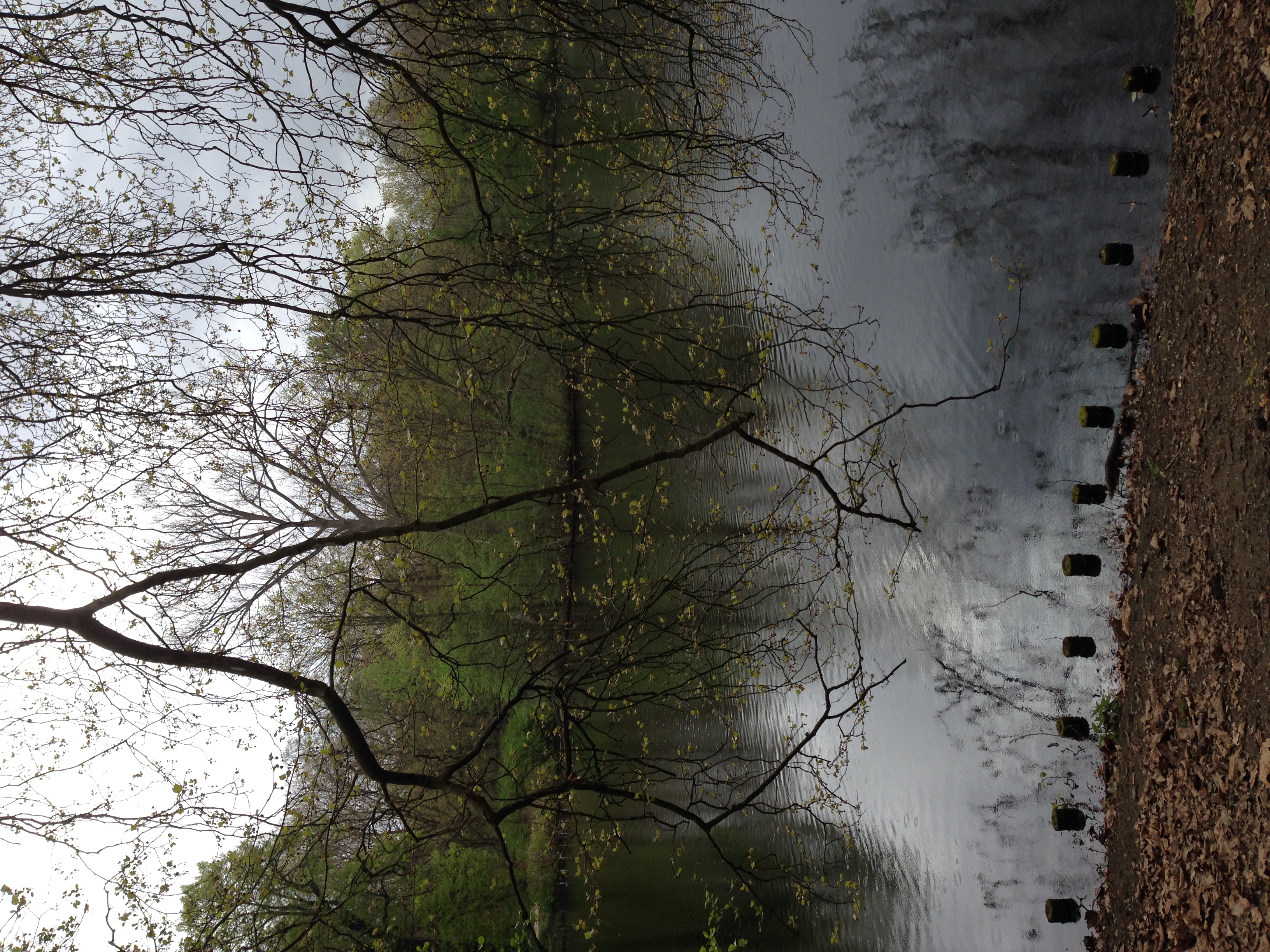 Tiergarten Berlin is the green lung for the city. It is for the Berliners what Hyde Park is to Londoners and Central Park to the New Yorkers. Located in the city centre, next to attractions such as the Brandenburg Gate, it is even larger than the 210 hectares of Hyde Park.

The park has 5 big areas separated by the Großer Stern (Traffic intersection) and the best-traveled main roads like 17. Juni, Hofjägeralle, Spreeweg and Altonaer Straße. In the center from the Großer Stern is the Sigessäule. It is also a famous National Monument. At the end of the 17th century, Elector Friedrich III created from a former hunting preserve a “pleasure park for the people.” Over the course of time, the park was redesigned according to several models – including a plan created by the famous landscape architect Peter Joseph Lenné who transformed Tierpark between 1833 and 1838 into an English style park.

Tiergarten Berlin is probably the largest and most famous cruising area of the city. You can have adventures in all the 5 parts but the biggest area is near the Tuntenwiese. Here is always something going on, but mostly in the evening and night hours. If you want you can have fun almost 24 hours daily also by bad weather. Here you can meet different guys from all over the world.

The Zologische Garten is also a part of the Tiergarten. 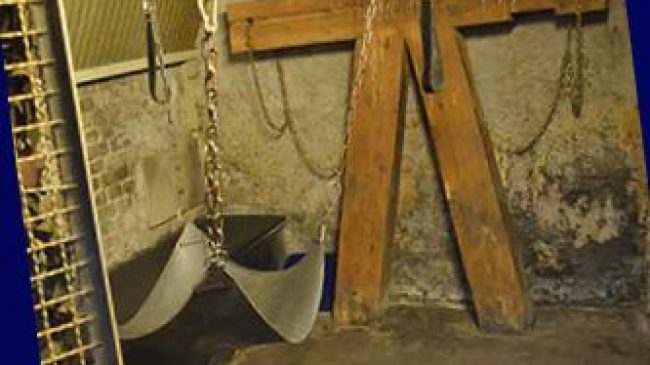 Triebwerk Berlin is a cruising and sex-club in Berlin Kreuzberg. On two floors you will find: bar area, lounge with large screen and playgrounds, as well as one of the most beautiful darkrooms in Berlin. 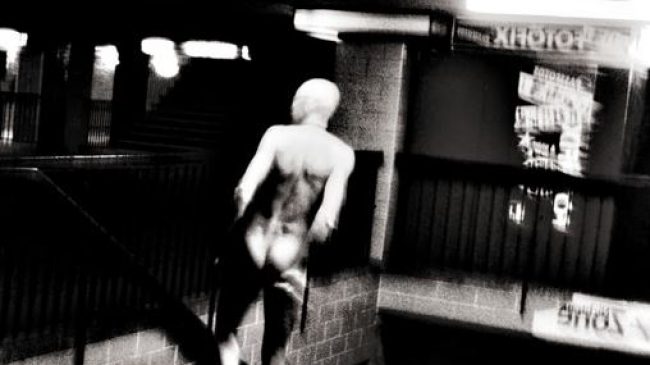 Gear Berlin is a big and famous gay fetish store. It has a huge range of leather and neoprene gear, hardcore tees, sports & urban outfits, adults toys and more. 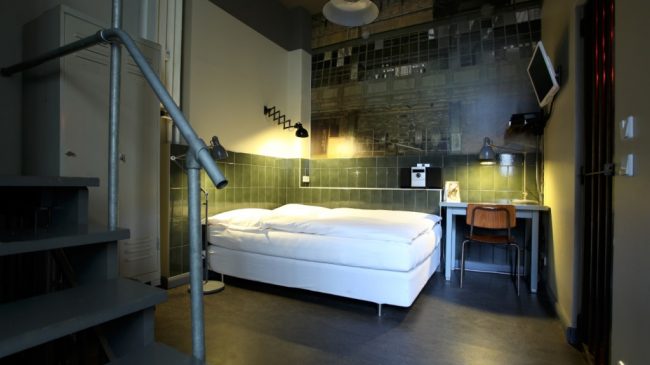