The SO36 is a traditional hall opened in 1861 as a beer garden restaurant. From around 1930 it served as a cinema at Heinrichplatz. It was reopened in 1951 on account of war damage, but finally closed after the construction of the wall. From the end of the 1960s to the 1970s it served as a studio, as a supermarket. In our days the SO36 is a popular event location with numerous gay events.

The hall offers space for newcomers, sounds beyond those of the charts and the mainstream, as well as events and shows by all kinds of projects. Earlier, punk music dominated, while today also metal, hip-hop, crossover, techno, and drum ‚n‚ base are to be found. But concerts and discos are only one part of the event programming. Panel discussions, public readings, and political fundraisers are just as much a part, like neighborhood bingo and karaoke nights, the ballroom dancing in „Café Fatal”, or the oriental gay party „Gayhane”. Meanwhile, a creative gay and lesbian cultural scene with a constantly growing audience has established itself at SO 36. The SO 36 team is just as diverse as its events. People from various groups and with different backgrounds have started the attempt to build bridges. 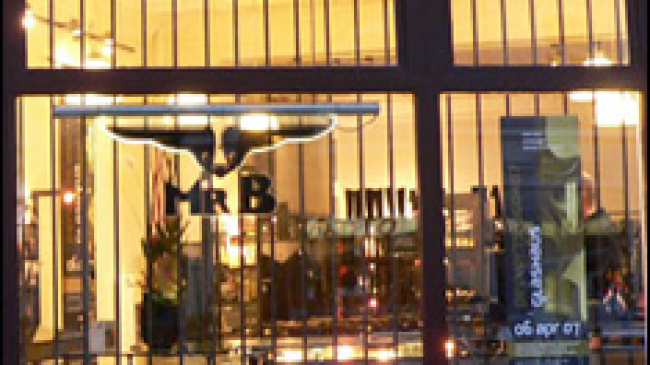 The first outlet in Berlin was opened in August 1999. Then in 2000 the shop was extended to become exclusively a Mister B shop. It offering the same quality and range of products as the original Amsterdam store. 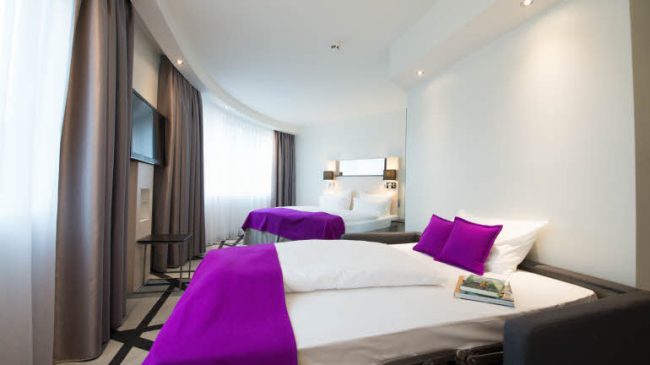 This gay friendly hotel is the perfect starting point for a shopping trip on the Kurfürstendamm in Berlin, or a visit to the zoo. 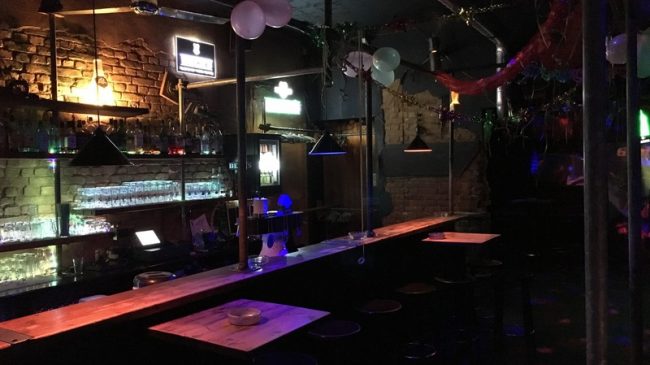 The Greifbar is located in Prenzlauer-Berg that is the heart of old East Berlin, Greifbar is a traditional gay bar for gay men and their friends in a cool industrial style. The cruising area is MEN ONLY