Neues Ufer Berlin is a bar for gays and friends in the gay district Schöneberg. There are many pictures from the time when David Bowie lived next door. The interior is the same as it was then.

1977, the “Andere Ufer” was the first openly gay restaurant and bar in Germany, possibly even across Europe. After the temporary closure in 1998, the bar returned to the gay scene as “Neues Ufer” and since then it is one of the most traditional cafes in Berlin.

The café was home to the international pilgrimage scene because of David Bowie and Iggy Pop. David Bowie was a regular guest in the “Andere Ufer” and took his breakfast here.

Ulrichs Berlin is the voluntary catering offer of the Berlin Aids-Hilfe. The offer of the Ulrichs allows all people a visit. Whether young or old, with or without HIV, with less or more money. 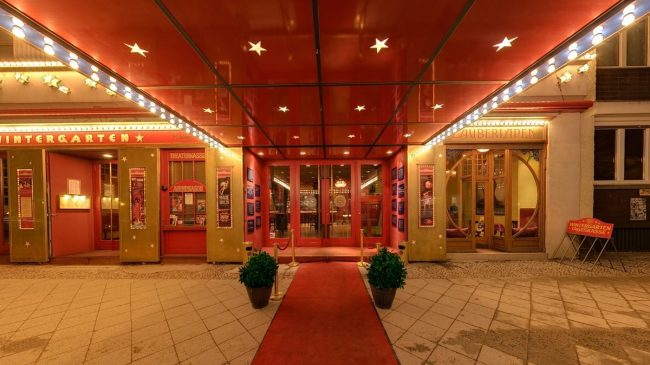 Wintergarten Varieté Berlin is gay entertainment in the heart of Berlin Mitte! The program is entertaining, charming and varied. Whether Meret Becker, Max Raabe or Eckart von Hirschhausen: Here meets the world. Newcomers or international stars of the Varieté scene, all are welcome. 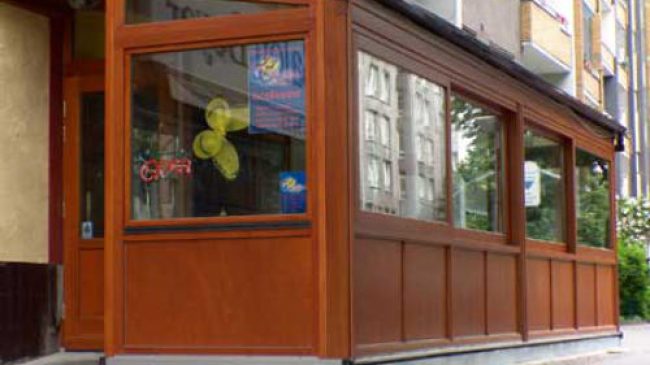 The quaint gay and lesbian bar with a own winter garden offers beer on tap and sometimes homemade cakes in the afternoon. At Hardie’s is always a comfortable atmosphere because everybody is welcome.