Märchenbrunnen Berlin is a famous Gay Cruising Area in Berlin Friedrichshain. It is also the largest public fountain from the imperial age and attracts attention in the Volkspark Friedrichshain. Already in the 1890er years existed first plans for the establishment of the Märchenbrunnen. In 1913, the Märchenbrunnen was finally completed and handed over to the public. On the edge of the large, four-storey Märchenbrunne, are located the Grimm fairy-tale figures. Among the stone sculptures are Hänsel und Gretel, der gestiefelte Kater, Hans im Glück, Cinderella, Rotkäppchen, Schneewitchen und die 7 Zwerge und Dornröschen. The ensemble is 90 by 172 metres (295 by 564 ft) and the main part of the complex is 34 by 54 metres (112 by 177 ft).

It is also a traditional and popular cruising area in the east part of Berlin. There are mixed audience but please know it is at your own risk! The crusing area at the Märchenbrunnen Berlin is near Friedrichshain / Friedensstraße. It is the west part of the Volkspark. You can cruise all year round but especially during the warm months it is high-rise. The best time is at dusk and at night. You can cruise all over in the bushes. 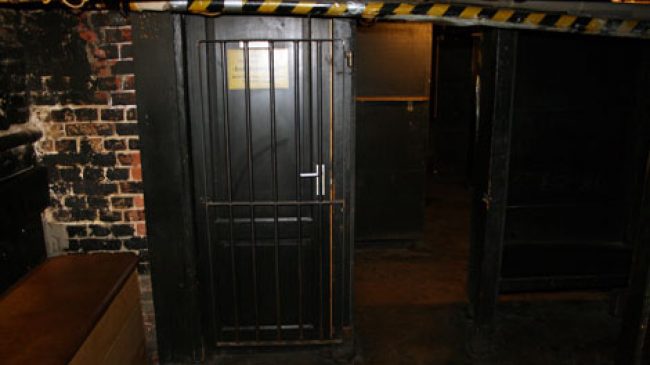 Scheune – Cruising bar Berlin Scheune is a cruising bar Berlin Schneberg. Located in the heart of the gay area of Berlin. In the basement you will find a huge cruising playground with boxes, glory holes, cages and slings. normally there is no dresscode except on special events. Check their Homepage for further information. when many other bars closes their doors this bar is still open till 7 am every day. its always a good location to find your compagnion for the rest of the night. You will find a mixed crouwd more the daddy type but also bears chubbies and of course admirers. Public transport U1 U2 U3 U4 Nollendorfplatz 360 m U4 Viktoria-Luise-Platz 440 m U1 U2 U3 Wittenbergplatz 650 m 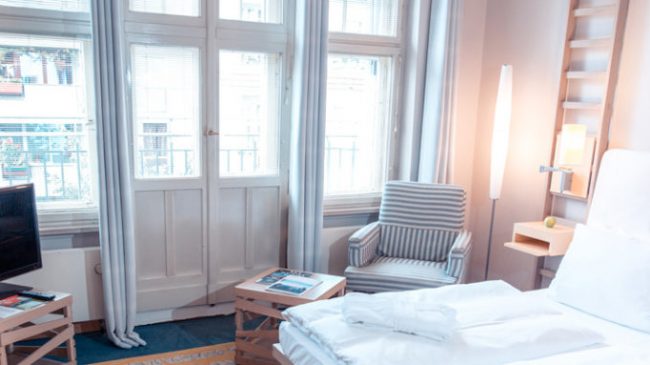 Bleibtreu Hotel Berlin is located in one of the most beautiful side streets of the Kurfuerstendamm boulevard. It is in the center of west Berlin. 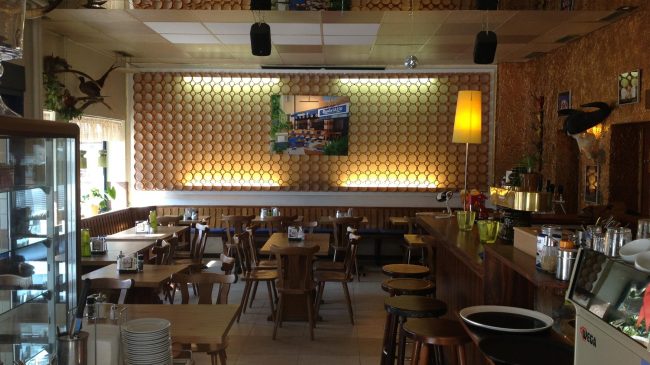 Raststätte Gnadenbrot Berlin is a gay restaurant in Berlins gay district Schöneberg. Here you can find german and international kitchen