KaDeWe Berlin is a luxurious department store located in Berlin’s city west, Charlottenburg, border to Schöneberg-District. It is at the Wittenbergplatz near Kurfürstendamm. The KaDeWe offers a great range of extravagant goods and many special services.

KaDeWe is the short version of “Kaufhaus des Westens” and was built in 1907. From the beginning on it has been a superior department store which targeted the upper class by only offering luxurious items and special services.

Today the KaDeWe presents its goods and services on six floors on a sales space of about 60,000 sqm. Besides high-quality design clothing and living items the department store also offers luxurious beauty rooms and lounges, a wedding and gift service, a tailor, hairdressers, buggy rental and a bureau de change. All in all about 2,000 employees works there.

Furthermore, the KaDeWe is known for its gourmet department on the sixth floor. The customers can purchase premium food products from all over the world and also enjoy the delicious offers at various bars, restaurants and cafés. It is recommended to stop by the café at the seventh floor. Due to its glassfront it provides a spectacular view over the city. 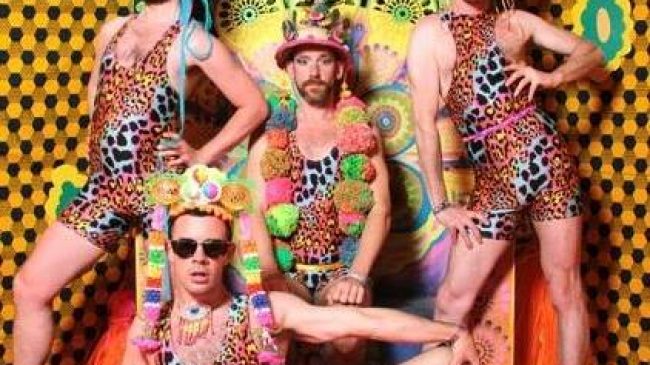 SÜDBLOCK Berlin, Event location, Restaurant, bar Südblock berlin is a gay venue between breakfast, lunch, cake and snack through the day, the beer garden in fine weather and a dedicated and multi-faceted program at night. Südblock has a lot of great moments: the queer arabesque, the dance karaoke party, Cherry O Kie, the legendary tavern bar, the “Hartzer Roller”, the mobile social counseling offer, a Sunday brunch and, of course the salon Saalam. In addition, there are live music from different genres, variety, art salons, solo events, readings, discussion and film events. Public transport U1 U3 U8 U Kottbusser Tor 110 m U8 U Schönleinstr. 700 m U1 U3 U Prinzenstr. 700 m 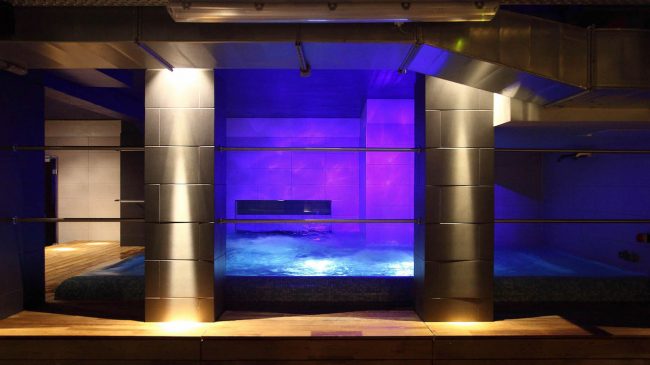 Gay Sauna Berlin – BOILER – is the only gay sauna in Berlin, but it is one of the best cruising temple in europe.