Admiralspalast Berlin is a Gayfriendly Theater in Berlin Mitte near Friedichstraße. It is one of the most beautiful theaters in Berlin.

The theater was built in 1910 and christened in Admiralspalast Berlin. It considered one of the most popular amusement parks for many decades.

From 1945 to 1955 the building was used by the Ensemble of the Deutsche Oper as opera. They changed the name in Metropol Theater. They use it for operettas and musicals.

After the closure in 1997, the house remained unused for a decade, until in 2005 Berlin cultural organizers renovated it from the ground up.

In 2007 the reopening of the Admiralspalast took place with the Dreigrioschenoper. Since then the venue has been a permanent place in the Berlin schedule and is used for demanding events in the theater and concert area.

You can enjoy a mixed program with shows, theater, musicals, cabaret, concerts and readings. Check the homepage fort he program details. 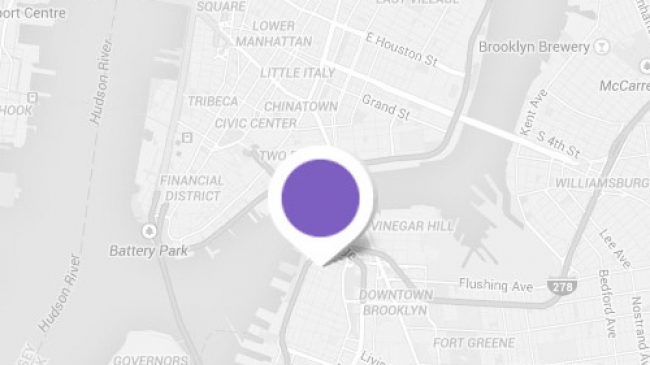 Halensee Berlin – Gay Swiming Area in Berlin Charlottenburg Halensee Berlin is a nice and beautiful lake. It is a Gay Swiming Area in Berlin Charlottenburg. It is near the Kurfürstendamm. Cruising is not possible but you can enjoy naked the sun. Nude bathing is possible. Here you can find new contacts for future adventures. The Halensee is a lake of the small Grunewaldseenkette in the district Grunewald. It has an area of approx 57.000 m² and is up to ten meters deep. The lake doesn´t have a natural inflow and feeds partly from groundwater. The sewage water is fed to the lake via three entry points. 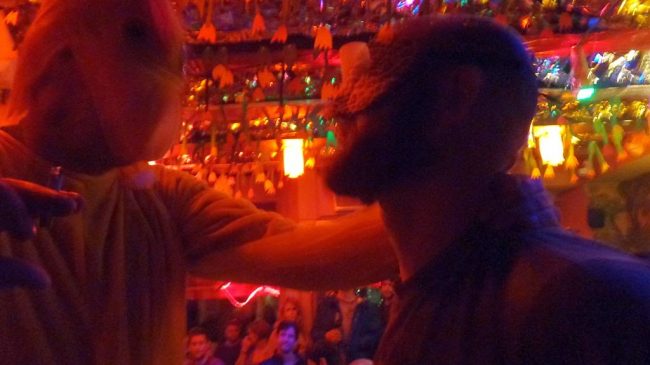 SOFIA Bar Berlin – gay and lesbian bar in Kreuzberg SOFIA Bar Berlin is a gay and lesbian bar in Kreuzberg. Small, unusual with improvised-authentic charm. As well as the outdoor area front on the walkway including Hollywood swing. Cuba Libre with Peruvian rum, great atmosphere, typical Berlin service. SOFIA offers good drinks, which are relatively cheap. Good music. cool people. The best is the decoration, which is always bluntly presenting current political topics. The bar is a small smokers bar, so if you have a problem with smoke in small rooms you shouldn’t go. But its absolutely worth it. Public transport U1 U3 Schlesisches Tor 200 m U1 U3 Görlitzer Bahnhof 750 m 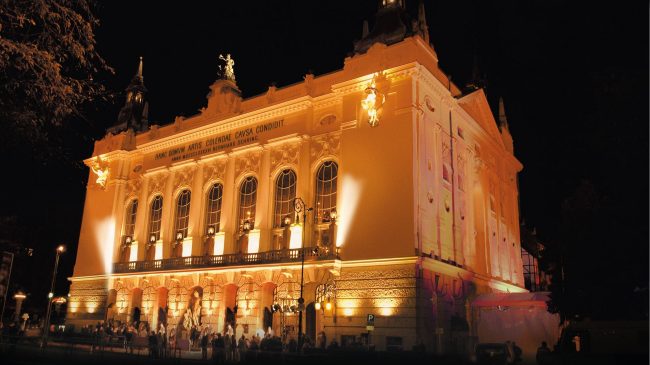 Theater des Westens Berlin! Berlin’s renowned stage for musicals can be found on Kantstraße. It is just a few steps from the tube station Zoologischer Garten.