1960 was a redesign by Eberhard Fink and Karl Schmid. Now you find a sport facilities in the west and middle part. You can play tennis and football. In the eastern part you will find beautiful meadow and flower garden.

The gay cruising area is in the Livländische Straße. It is a street near the second part of the park. There is a toilette house. Here you can meet in the evening and night guys in every age. All around the house. Crusing at your own risk. 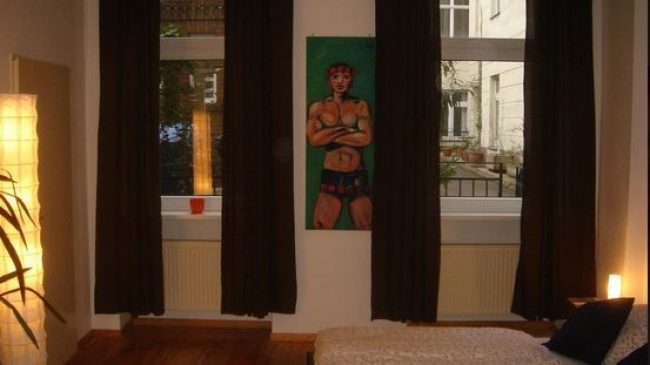 Toms Appartements Berlin – Gay appartements in Schöneberg. The offered apartments are centrally located in the city of West-Berlin 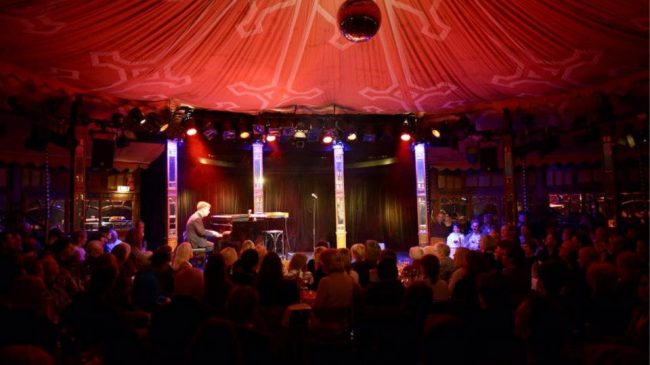 Bar jeder Vernunft Berlin is worth a visit just for its unique venue value alone. The ‘Danse Paleis’, which was created in 1912, was originally used as a seasonal ballroom and dance tent. 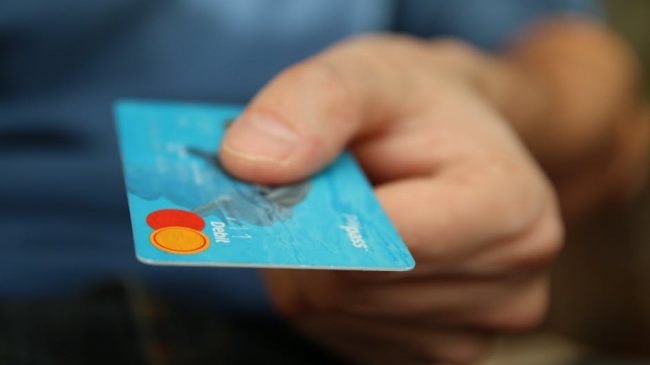 Boyz’r’Us Berlin – Gay Shopping Store in Berlin Schöneberg Boyz’r’Us Berlin is a gay shopping store in Berlin Schöneberg directly at the Nollendorfplatz. Located in the gay district. Here you find t-shirts, jackets, underwear, swimwear, shoes, boots and trousers. Sometimes also bags, hats and caps. With friendly advice you will surely find your new favorite fashion piece. Because it makes fun to shop in Boyz’r’Us. The store is full of sexy clothes from diffrend brand. Every few month the collections changes. You will find Bikkenberg’s, ES collection, Strellson to Drykorn, Thom Krom, Scotch & Soda, Drakewood, Addicted and Adidas to Replay.